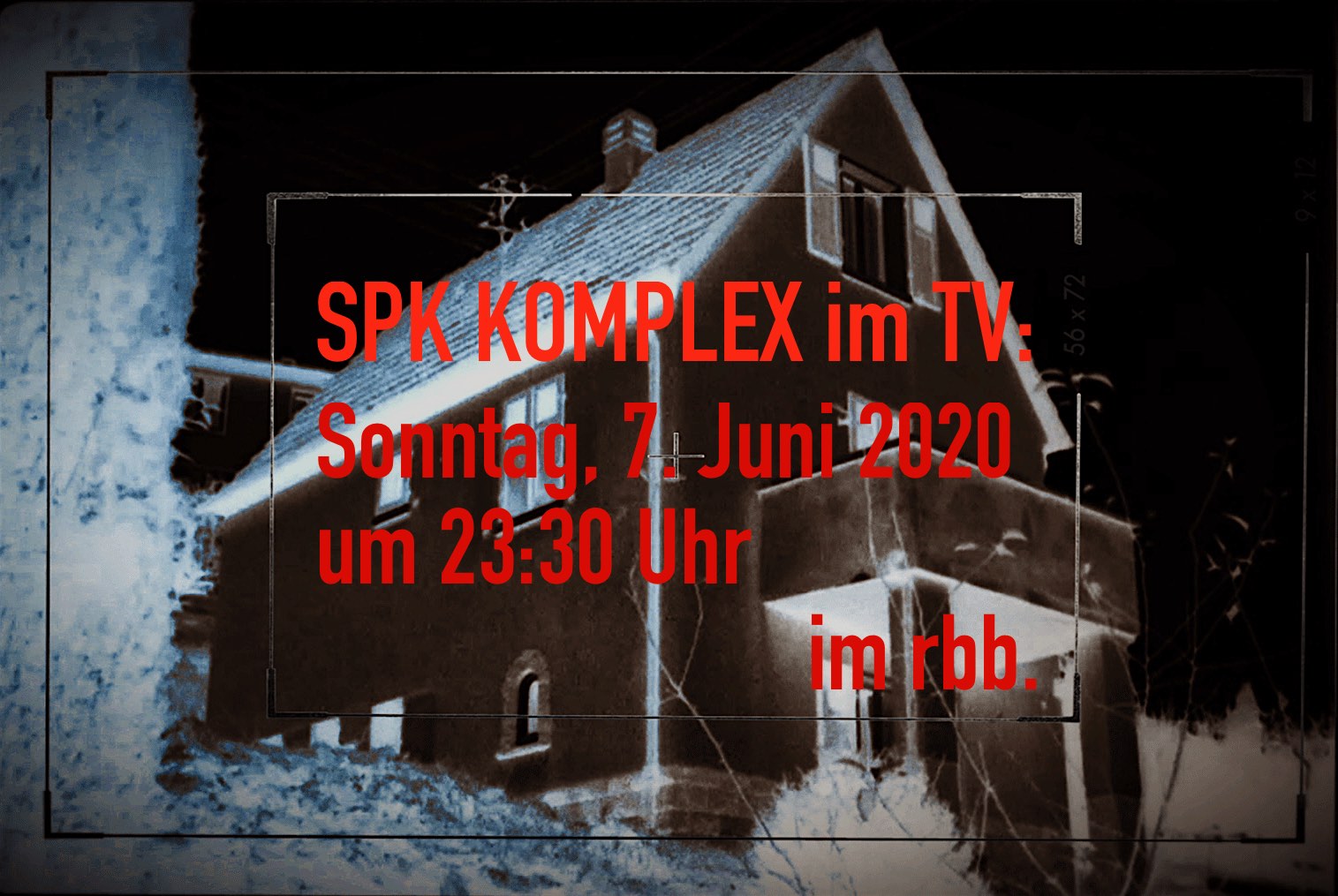 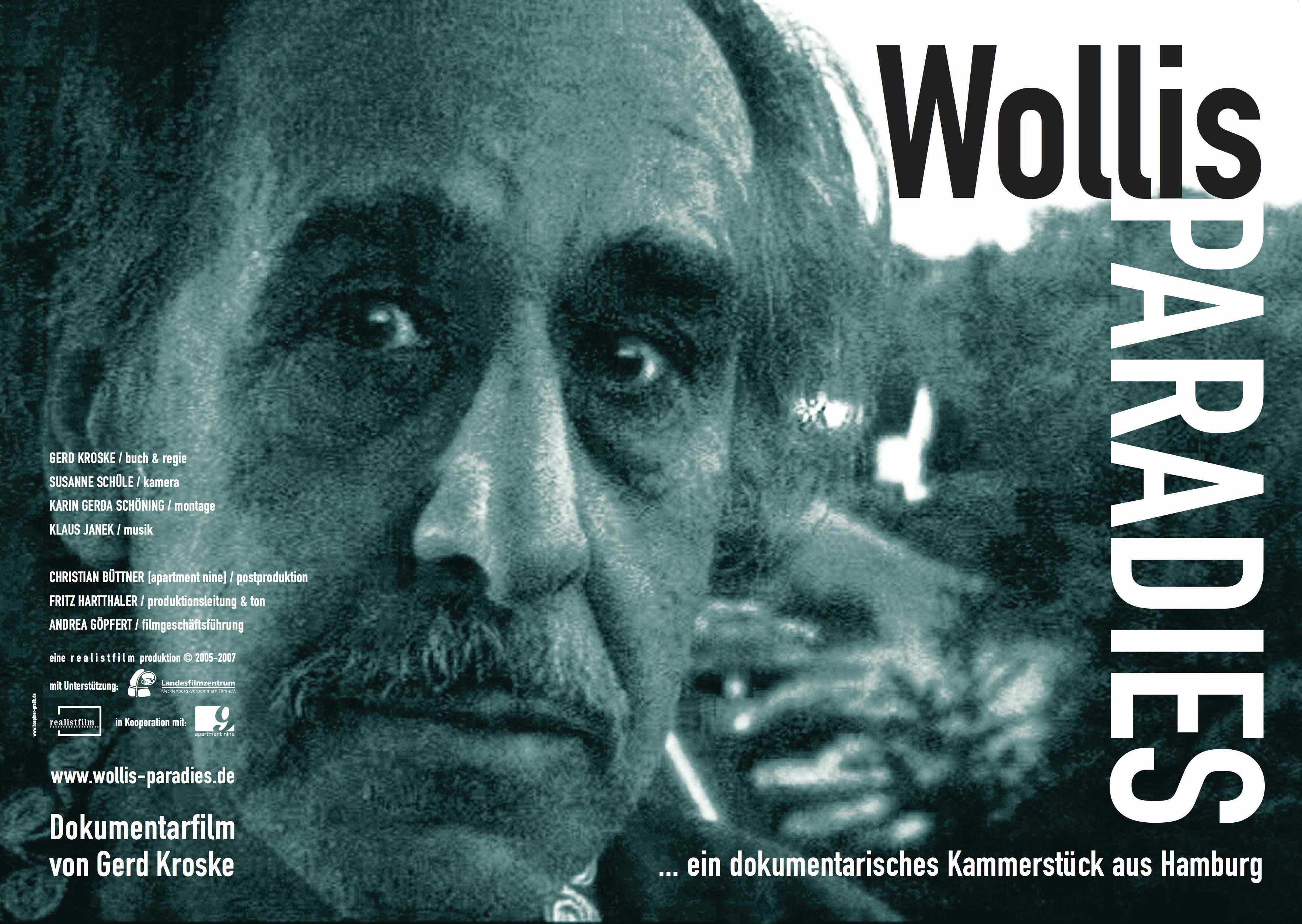 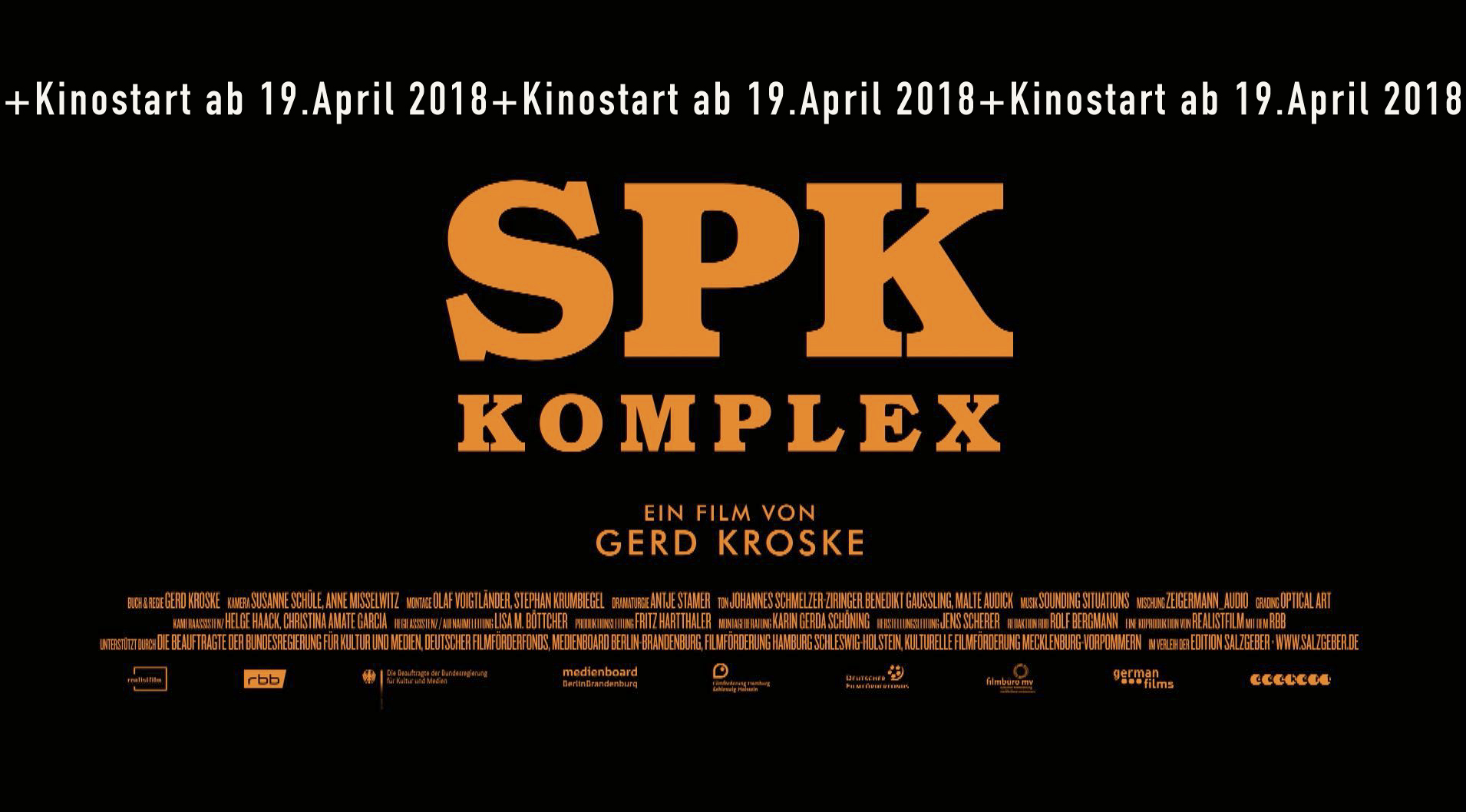 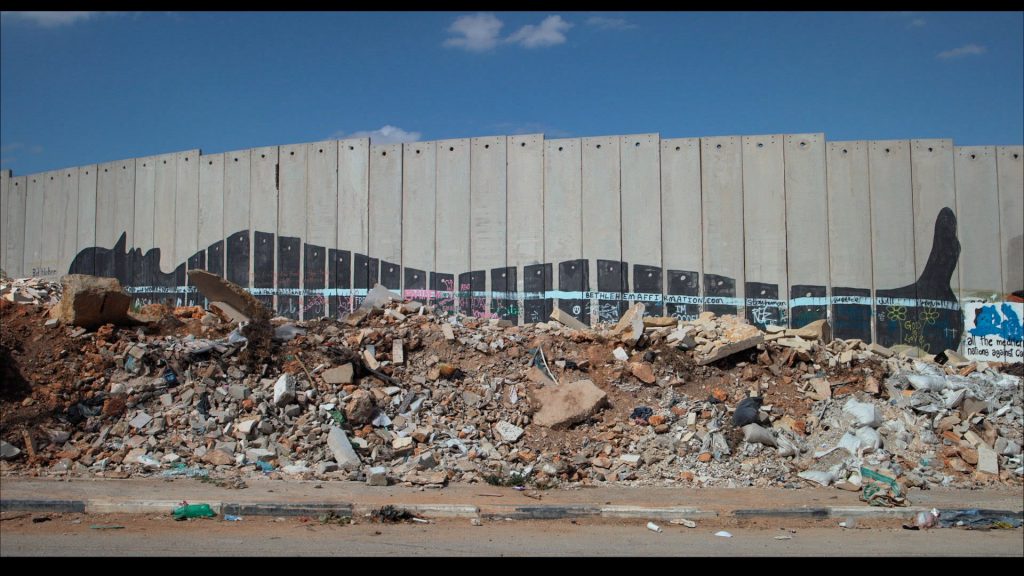 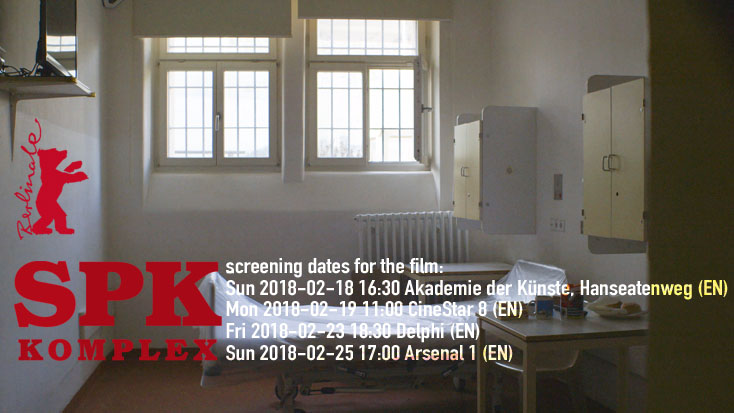 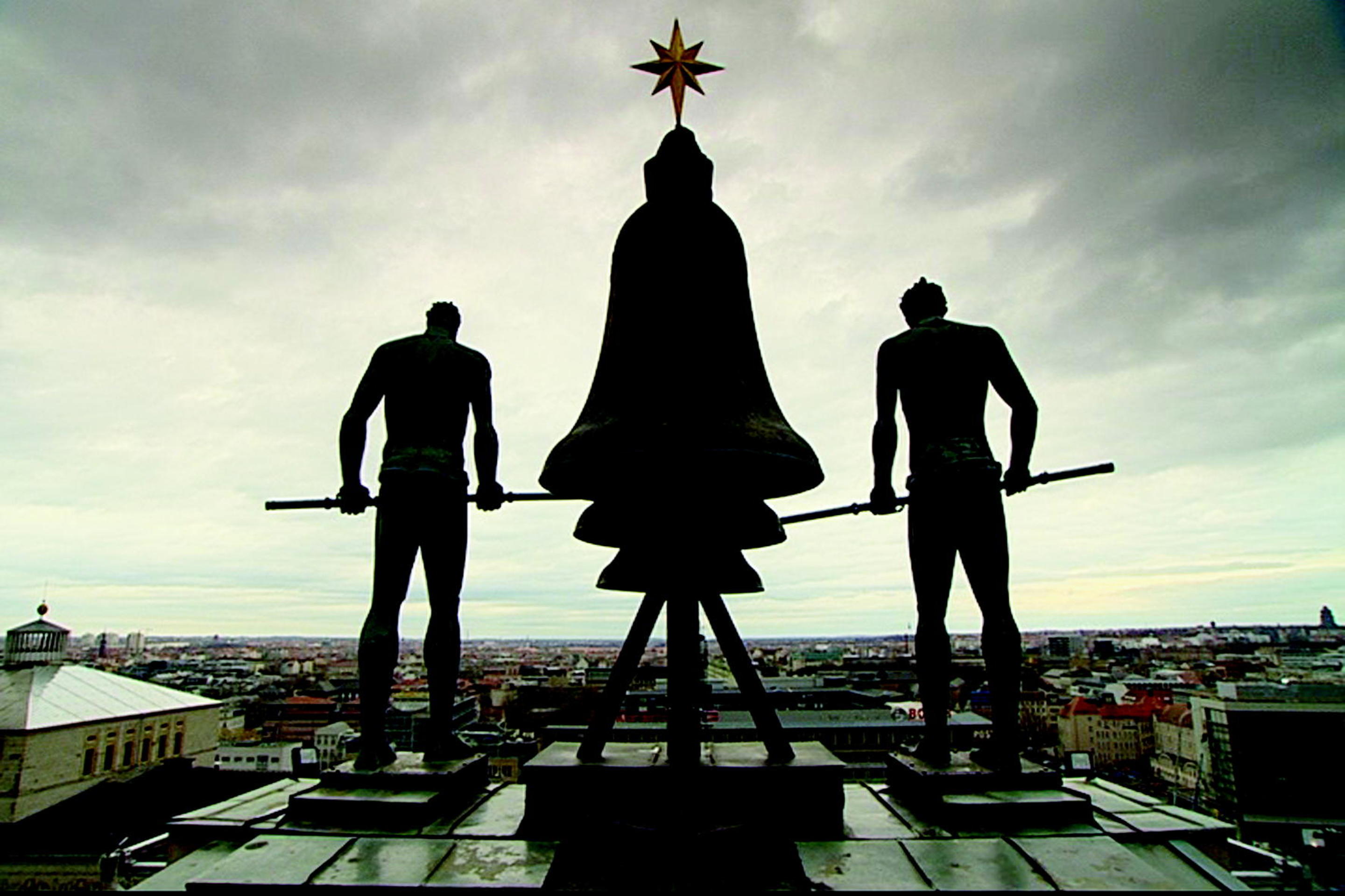 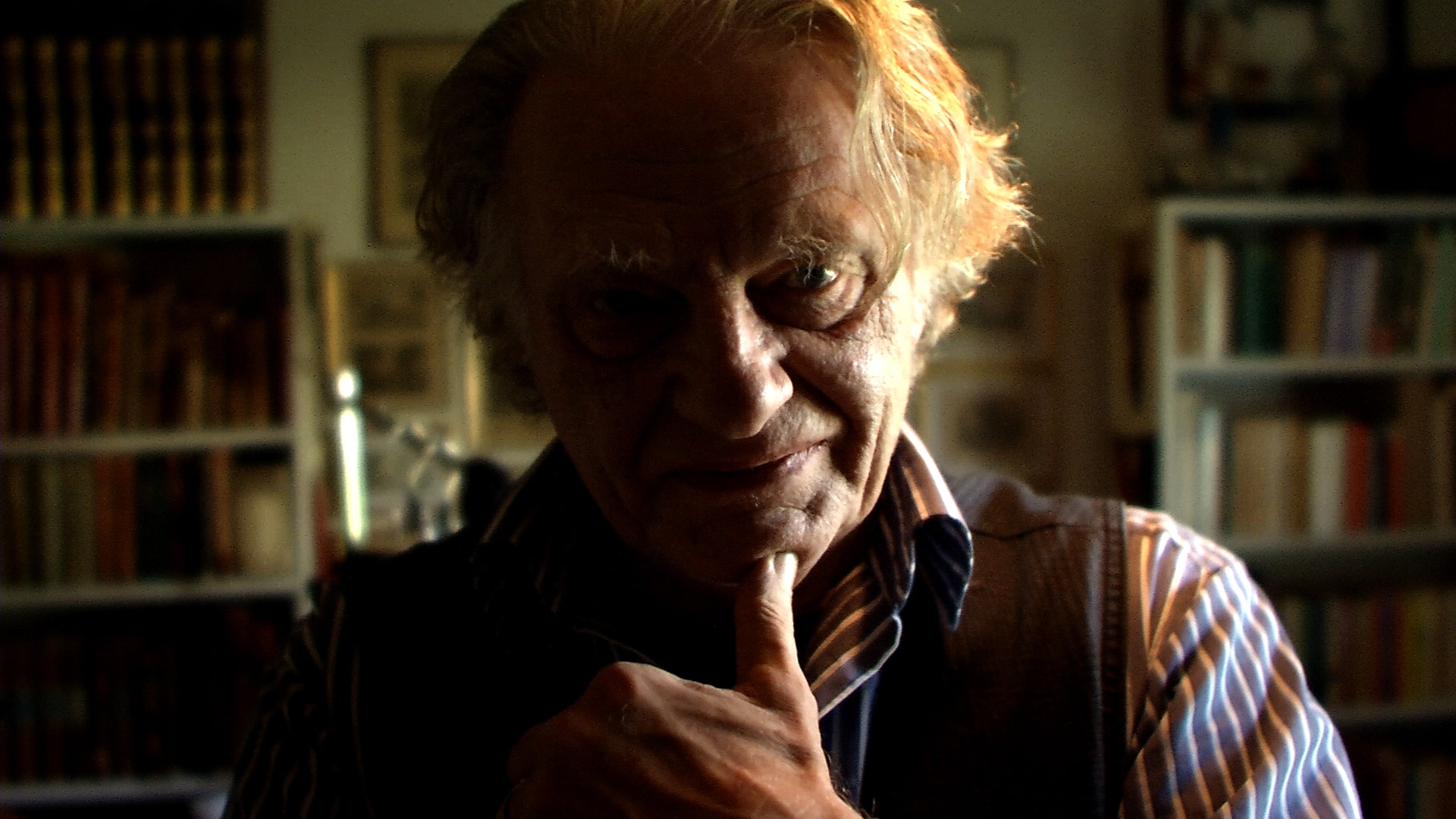 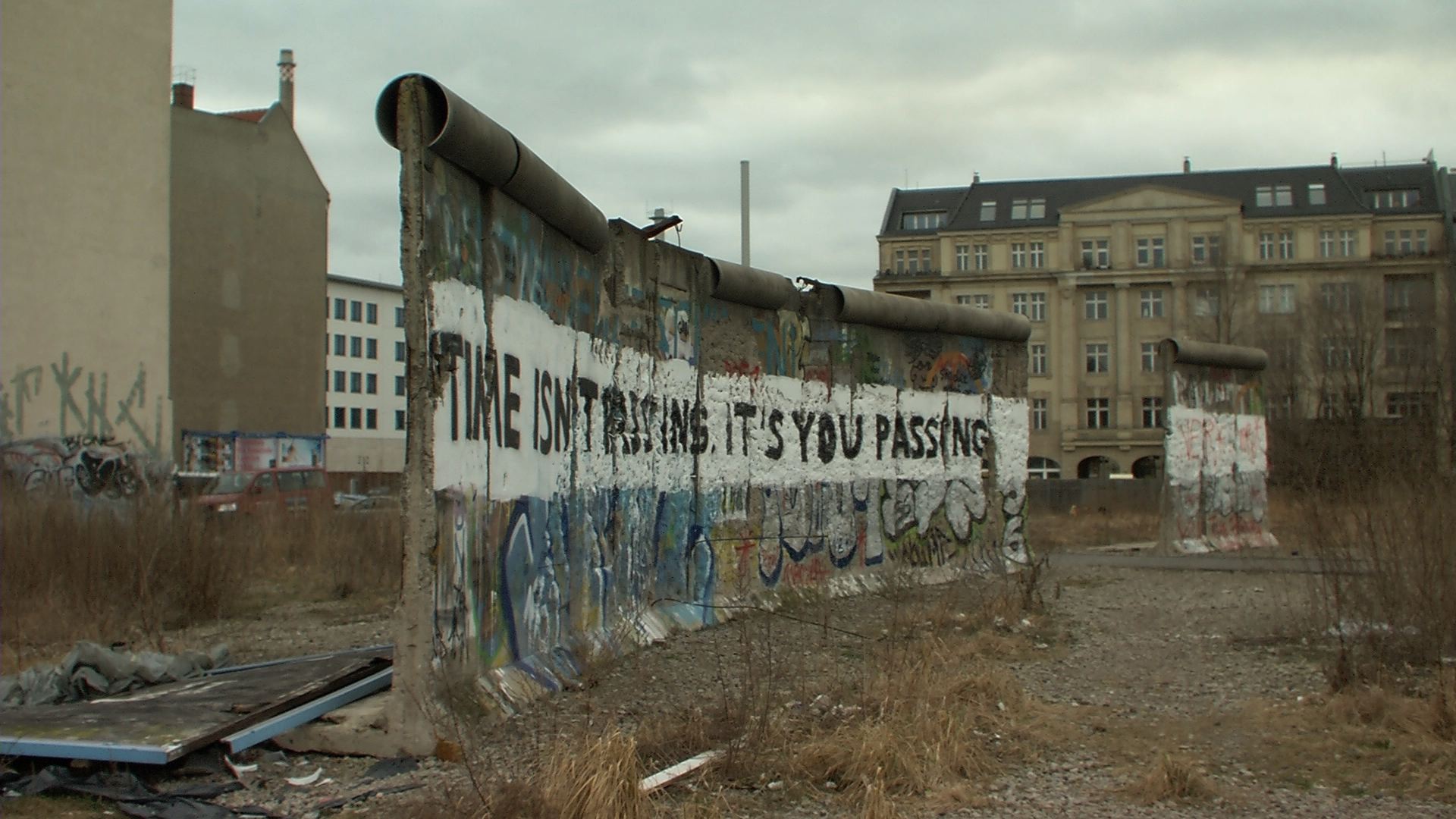 The Art of the Obstinate Portrait

„Gerd Kroske’s documentaries treat the return of what has not been settled in individual and social histories. They show and themselves bear witness to obstinacy, to a certain “perceptive capacity vis-à-vis everything taking place in the environment,” to speak with Alexander Kluge and Oskar Negt. To this we can add that Gerd Kroske is a filmmaker from Germany. Born at the end of the 1950s, working through the past is especially relevant for him as it was, already, for his predecessors. But at least initially, his own focus is less on the horror and rubble of the Nazi period than forms of separation and separating that stamped the post-1945 political and social order and then, in 1989, were defined anew. Kroske’s filmic work, born aesthetically and in terms of technical production in East Germany, developed immediately after the wall came down. Since then it has been concerned chiefly with attitudes and circumstances that can be traced back more or less directly to events and conditions on both sides of the wall. (…)“                   (extract from „The art of Obstinate Portrait“, © Christa Blümlinger 2013; tansl. Joel Golb) Essay from DVD booklet:

the complete essay is here. 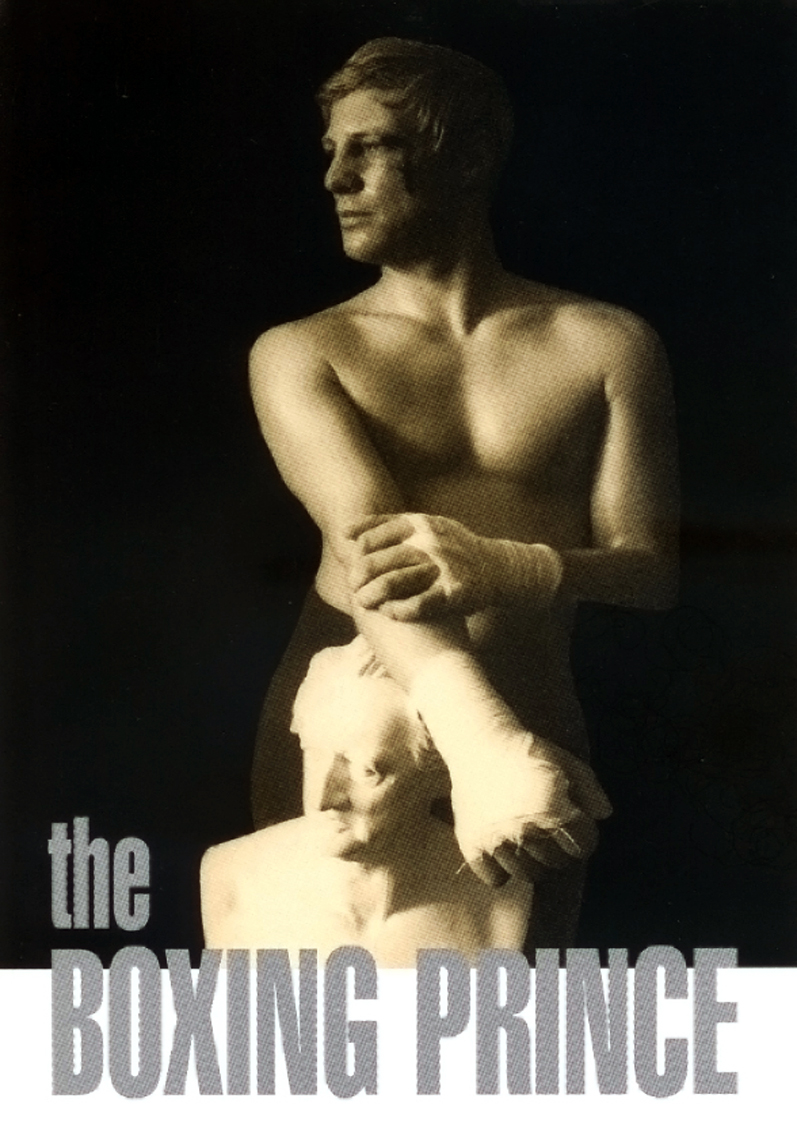 “The Boxing Prince” new DCP in 4 K
23.10.2020
"The Boxing Prince" will take place on the occasion of the opening at the Edimotion-Festival for Film Editing & Montage Art on October 23rd, 2020, at 8 pm in the Cologne Filmforum in the Museum Ludwig. 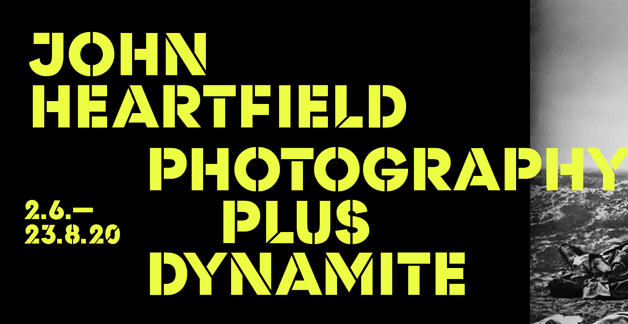