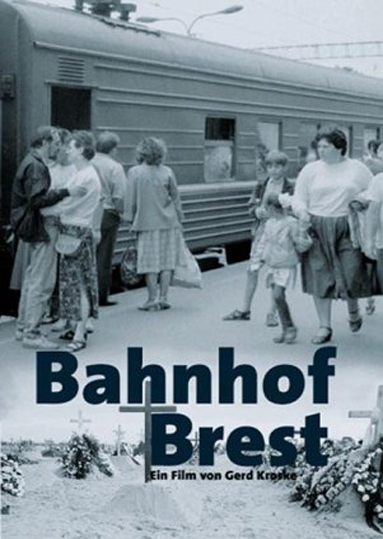 Brest is not situated in Brittany. The terminus Brest is the frontier station between Belorussia and Poland. This place has seen many conquerors come and go. Therefore the terminus is a real and an anonymous space for telling about history and human fate. The manifold depicting of a suicide commited by a believing country defender stands besides the story of a young soldier, having lost his bearings, without his army and his relatives, it stands besides the tales of a man having survived the German and the Soviet concentration camps and stands besides the  all-beating humor of the singing taxi-driver. The most anxious question about the sense of all those sacrifices and privations -even about  those of the last two wars – was not pul neither from the medal-adorned Soviet war veterans at their feast day, nor from the Austrian battle-field veterans, lamenting about the “Bolshevik demagogic publications” against fascism. Archival material of the “Heroic Soviet Historiy” and war graves again and again make the film to a journey of the 20th Century.