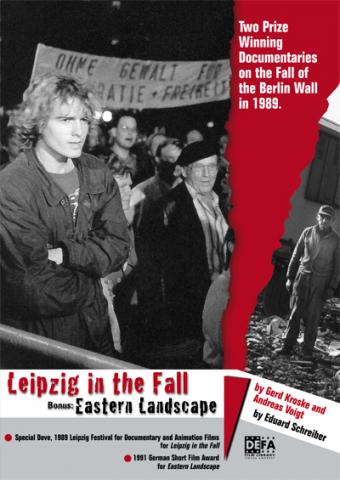 The most comprehensive documentation of events surrounding the 1989 Monday demonstrations in Leipzig, the centerpiece of the citizens’ movement that led to the fall of the Wall on November 9.

The film includes interviews with demonstrators, members of the citizens’ rights movement, officials and bystanders in East Germany’s peaceful revolution.