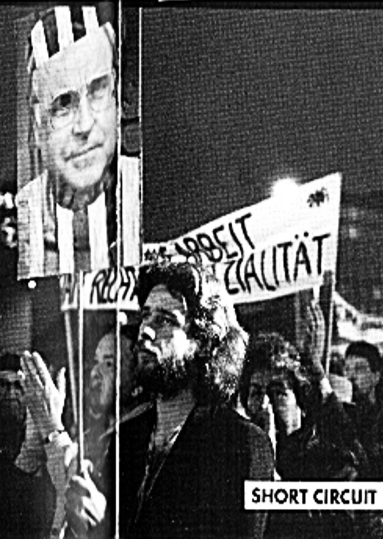 A semi-documentary parable about the insanity of the masses in times of crisis.