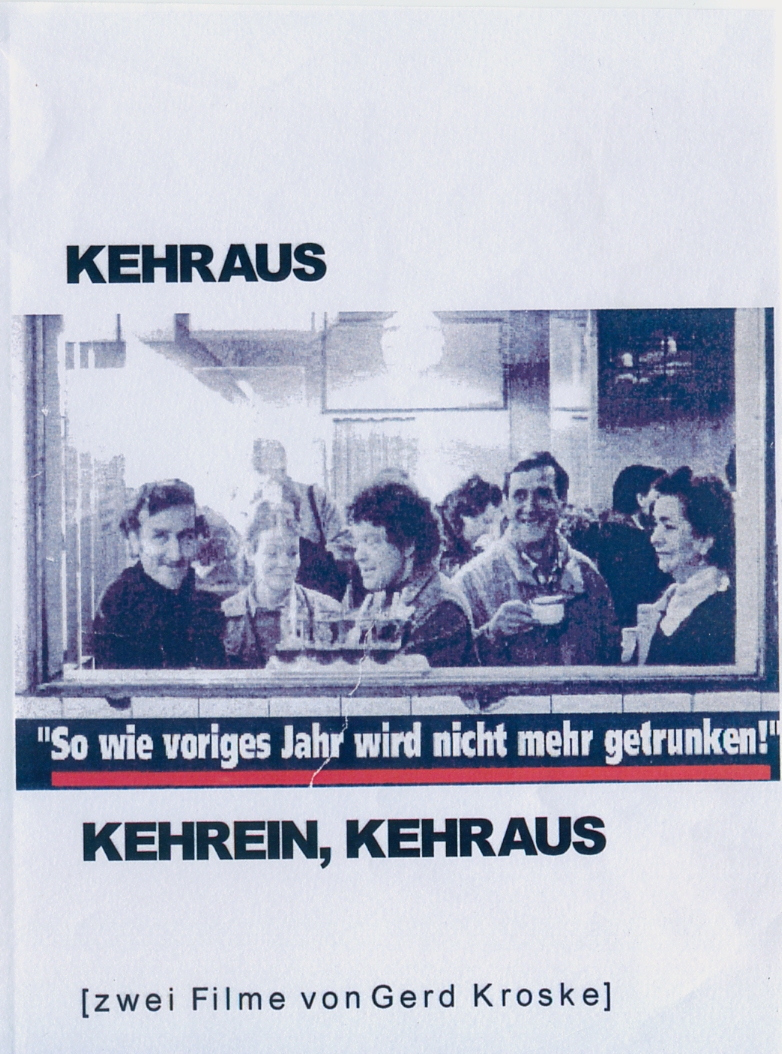 Gabi, Stefan and Henry used to work as street-sweepers for the city of Leipzig.
I made a Film about it in 1990. A ruin is all that is left of the Municipal Street Cleaning Base of that time and the city Leipzig is moving after the reunion. The noise of air hammers are everywhere. Nowadays their daily routine has become fragile between social welfare office, pub, and their homes. There is always a remainder, something that doesn´t work out even…

More about the TRILOGY here: